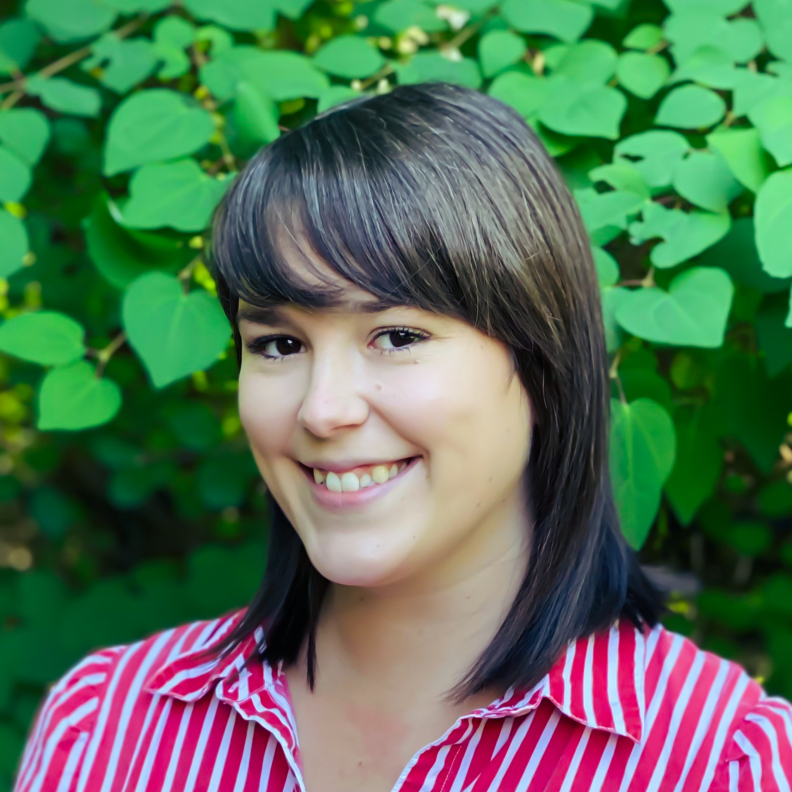 Sarah has been with BASEC since 2010. She has a hand in all of BASEC’s programming and is a go-to for parents, students (and teachers!) for questions and correspondence. She moved from head of Operations to the Burbank Site Director in 2019! 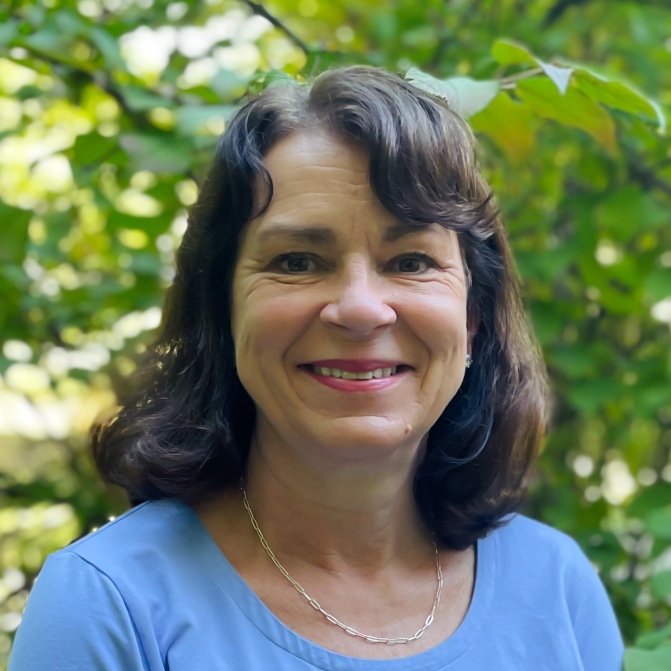 Ellen has been with BASEC and BBASP (its predecessor) since 1999. She is also a classroom aid in 3rd and 4th grade at the Burbank. Ellen is the main point of contact for BASEC @ Burbank Workshops and tutoring and begins her role as Director of Student Programming in 2019! 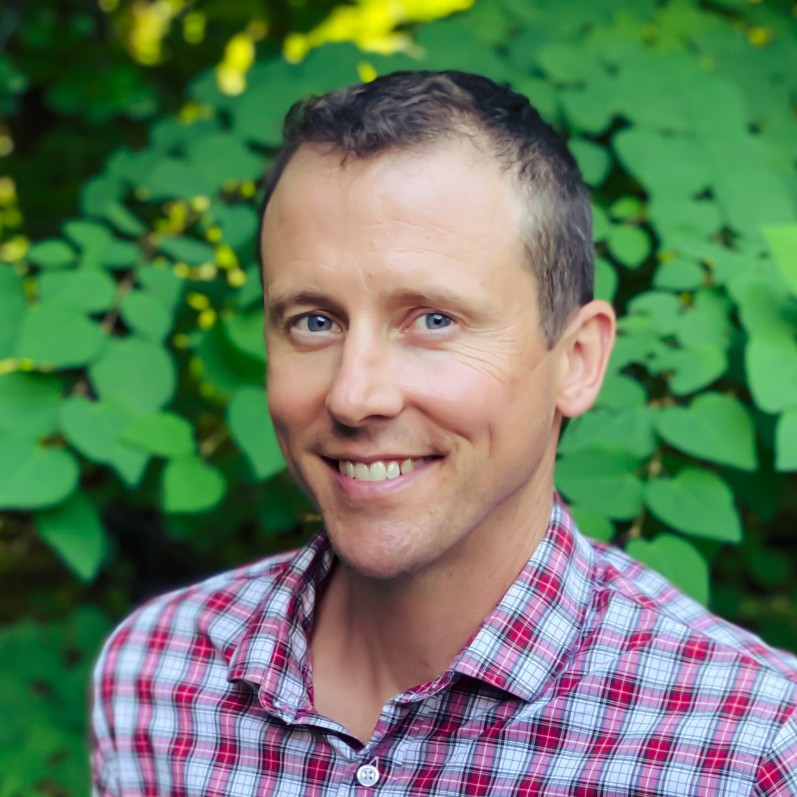 BASEC Founder, Andrew Mountford, has spent his career in out-of-school time education and non-profit leadership. He completed his undergraduate studies in politics, economics and law at Brandeis University and his Masters of Education from Lesley University. 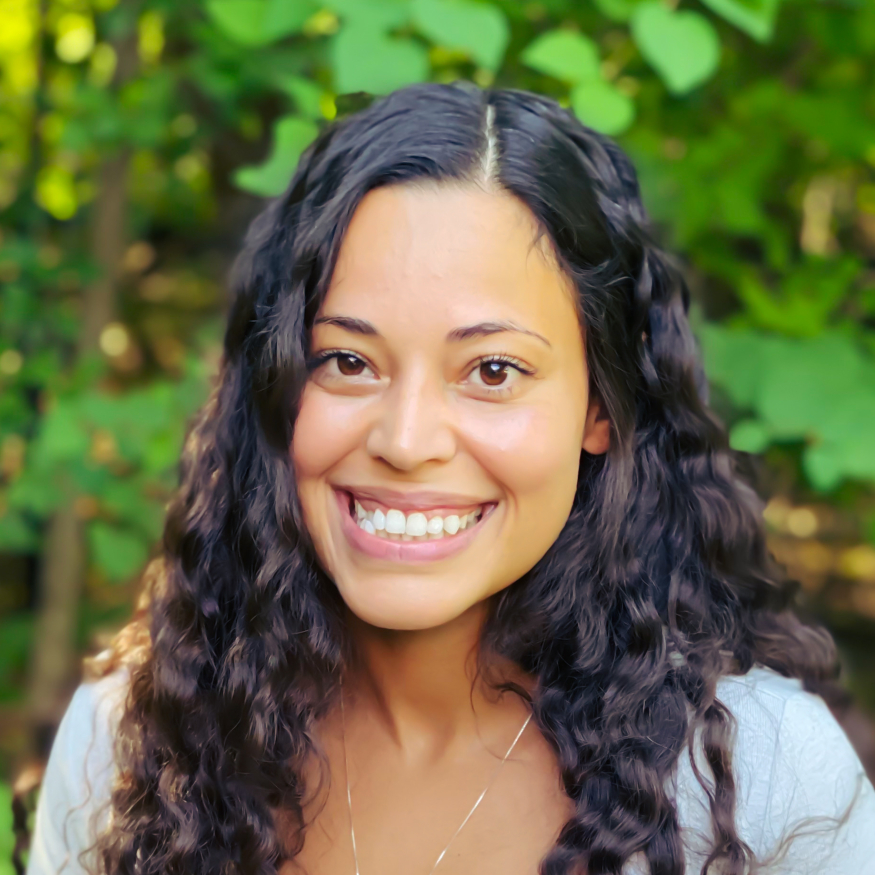 Viviana joined the BASEC team in 2019 after working 4 years at a Therapeutic Foster Care Agency. She holds a bachelor’s degree in social work and human development with a focus in psychology. Her passion for nonprofit work began after working for Jumpstart and AmeriCorps where she saw first hand how nonprofit organizations positively impact the lives of children and families involved. Viviana is excited for this new chapter at BASEC! 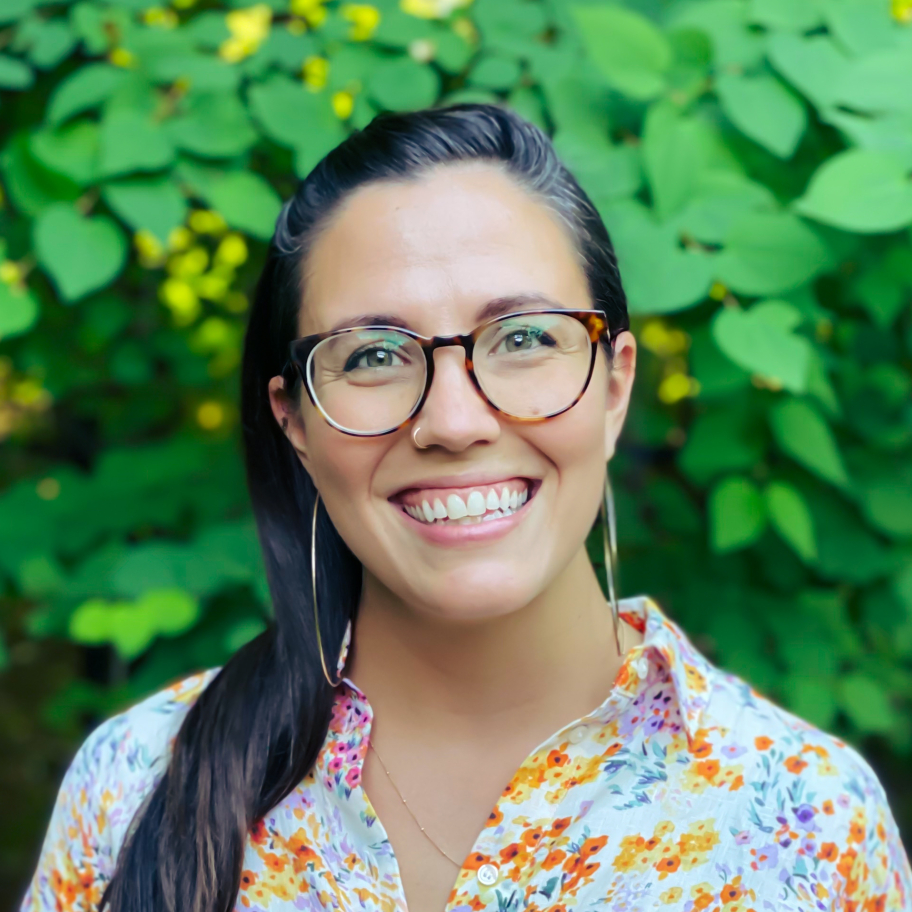 Annie G. is in her fifth year at BASEC. Before coming to BASEC, she taught for 5 years in the Cambridge Public Schools and worked in after school programming for over 10 years. Annie G. also has her M.Ed in Out-of-School Time Program Development and Improvement. Her work passions include science with kids and professional development. 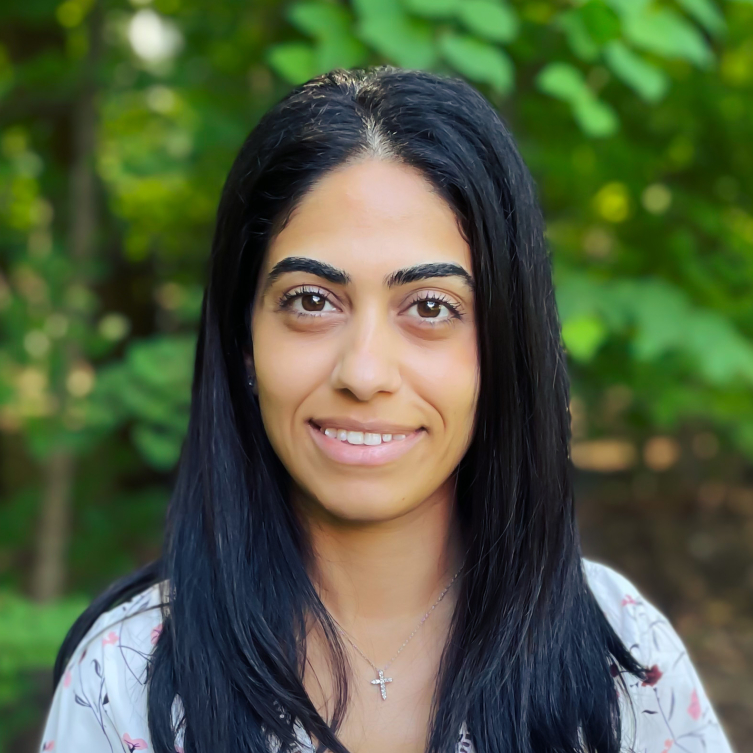 Vana, a Belmont native, has been with BASEC since 2018. She holds a bachelors degree in psychology and has over 15 years of experience in childcare. Vana also teaches art workshops. 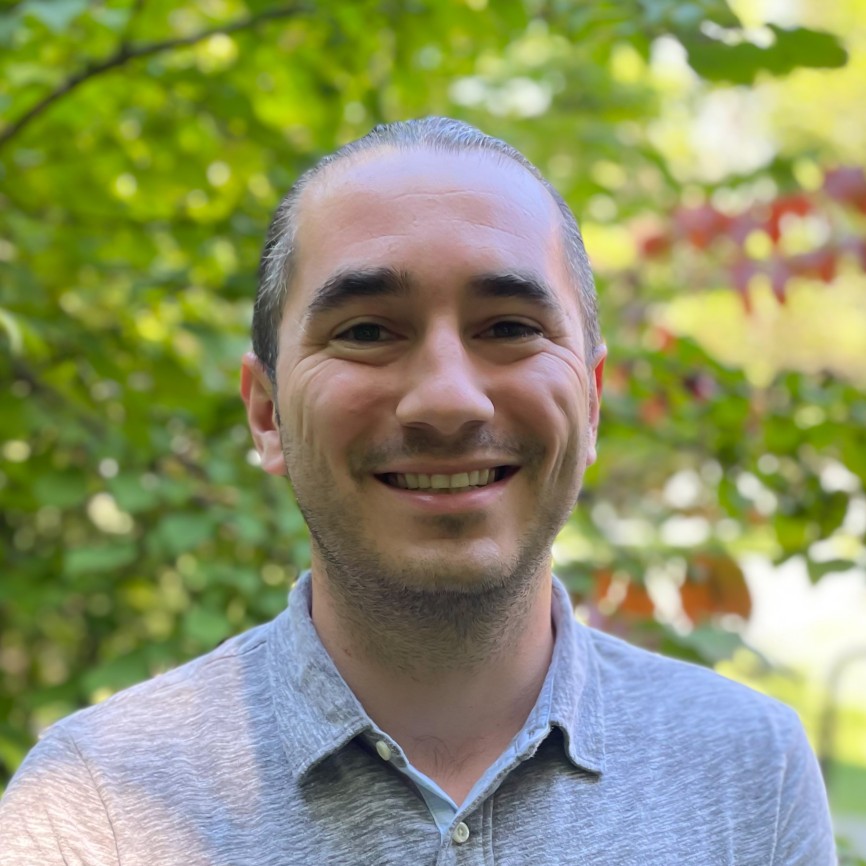 Alex joined the BASEC team in 2020 after completing the Boston Teacher Residency program and obtaining a Masters in Education from UMass Boston. He received a Bachelors in Human Development & Family Science from Oregon State and has always wanted to make a positive impact in children’s lives. Alex is thrilled to be a part of BASEC and the Belmont community. 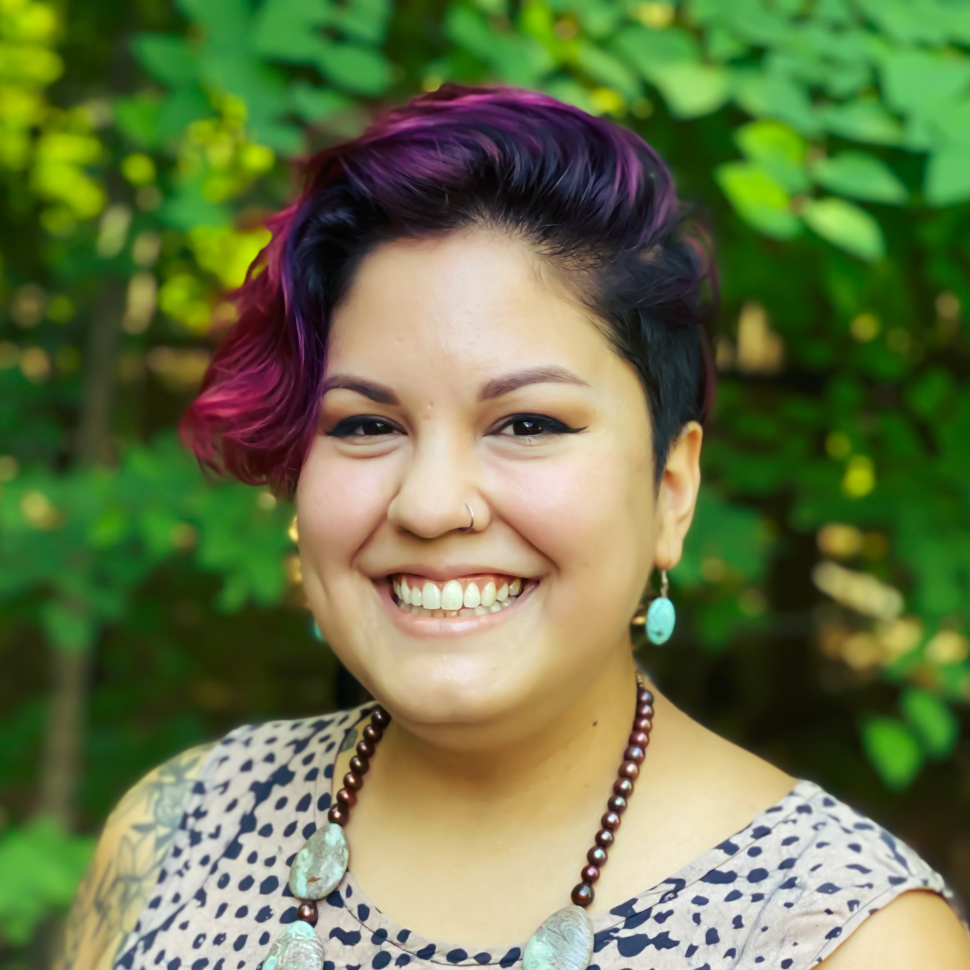 Felisia has been with BASEC since 2017. She got her BFA in Illustration at Massachusetts College of Arts and Design. Since college she has been working on her own artwork and comics, curating for gallery spaces, and doing freelance illustration. 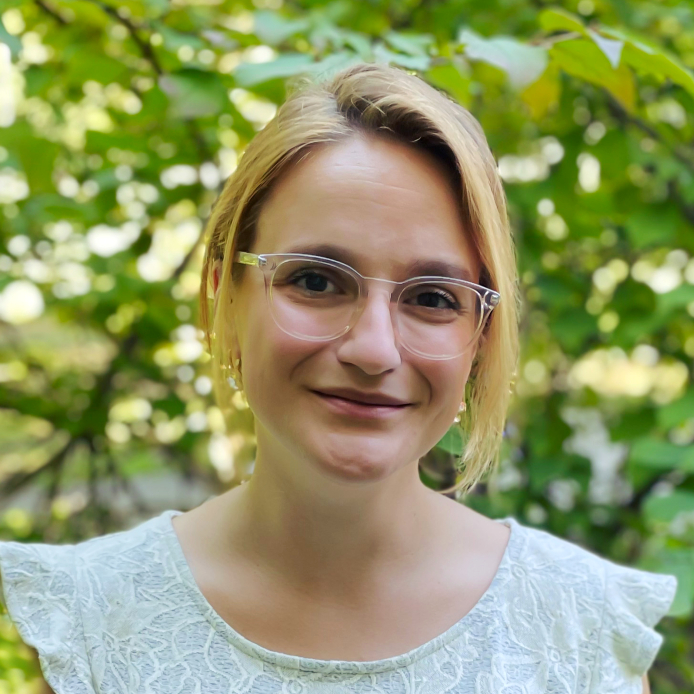 Ola joined the BASEC team in 2018. She has a B.A. in Biology from Boston College. Since then, she has pursued her dual interests in science communication and instructional design. Her experience includes managing the Life Sciences editorial team at the Journal of Visualized Experiments and developing adult learning workshops for RAIN Group. She leads BASEC students in hands-on, inquiry-based enrichment activities — from making slime to engineering rockets! 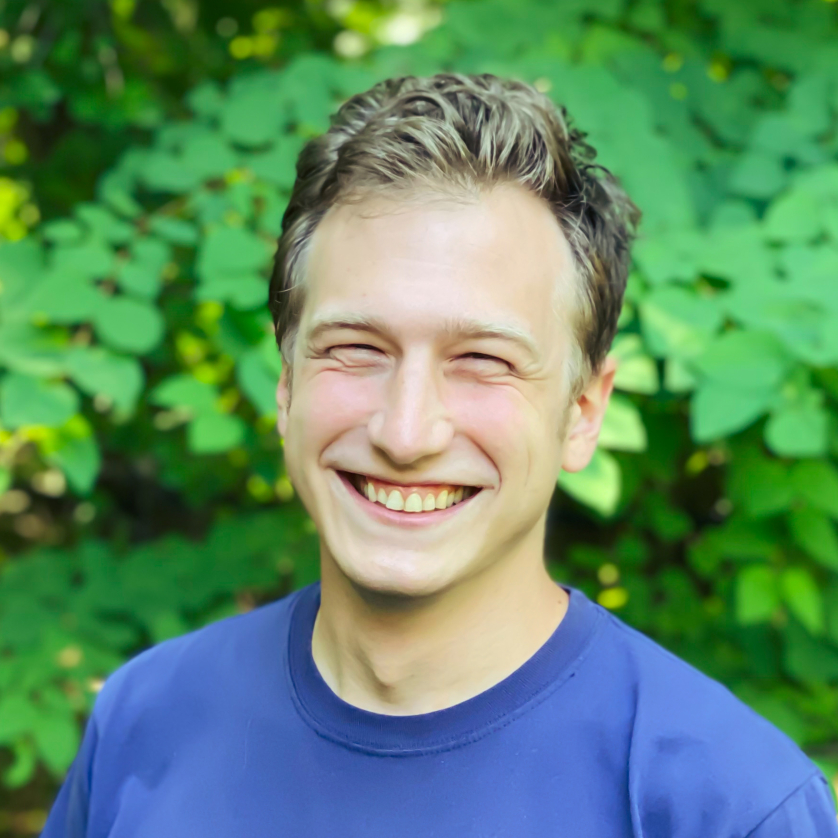 Since 2015, Sam has played the dual role as piano teacher and educator with BASEC. He is proud to be part of the arts team and contribute musically to the program throughout the school year, during vacation camp, and for special productions. Sam is a local freelance musician who plays regularly around New England. He has a B.A. in History from Boston University. 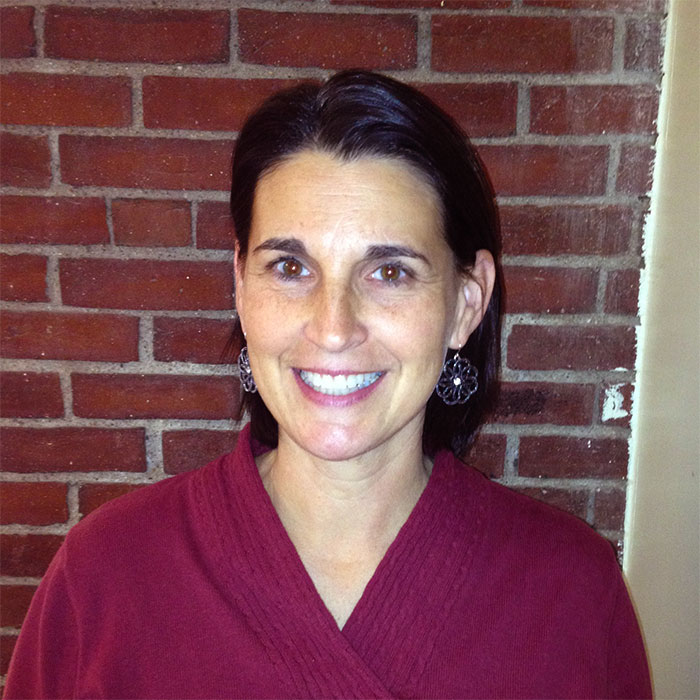 Vicky has been with BASEC since 2003. During the school day, she is the Reading Specialist at the Burbank School. Vicky is also one of our before school teachers. 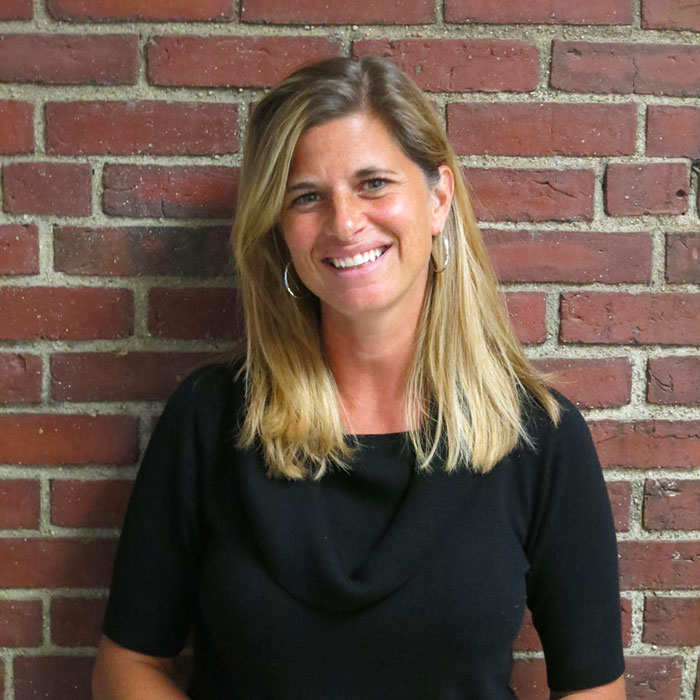 Karen has been with BASEC since 2011. She works at before school and after school. Karen also is a professional aide at Burbank which she began in September 2007. 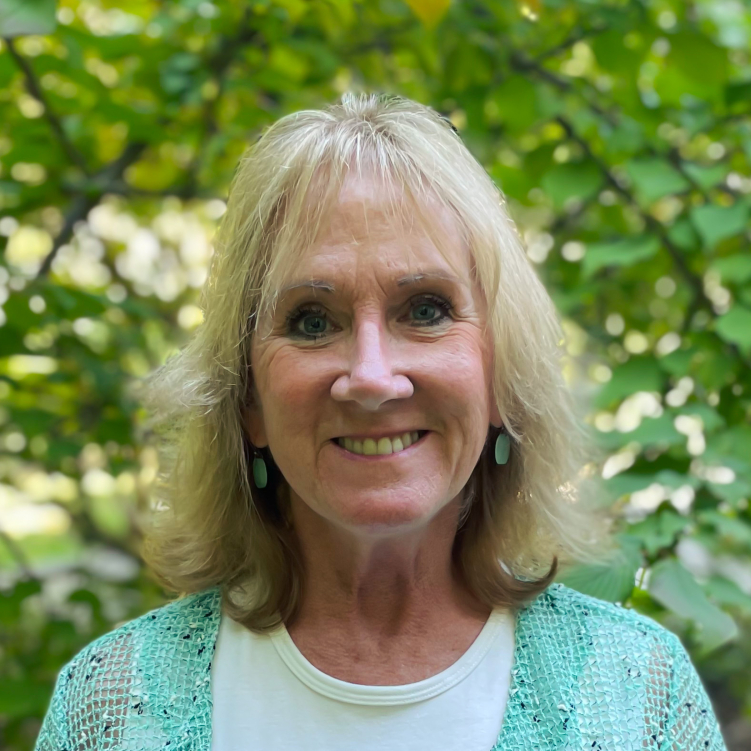 Kathy has been with BASEC and BBASP (its predecessor) since 1999. During the school day, she is a kindergarten classroom aide at the Burbank School. Kathy is also one of our before school teachers. 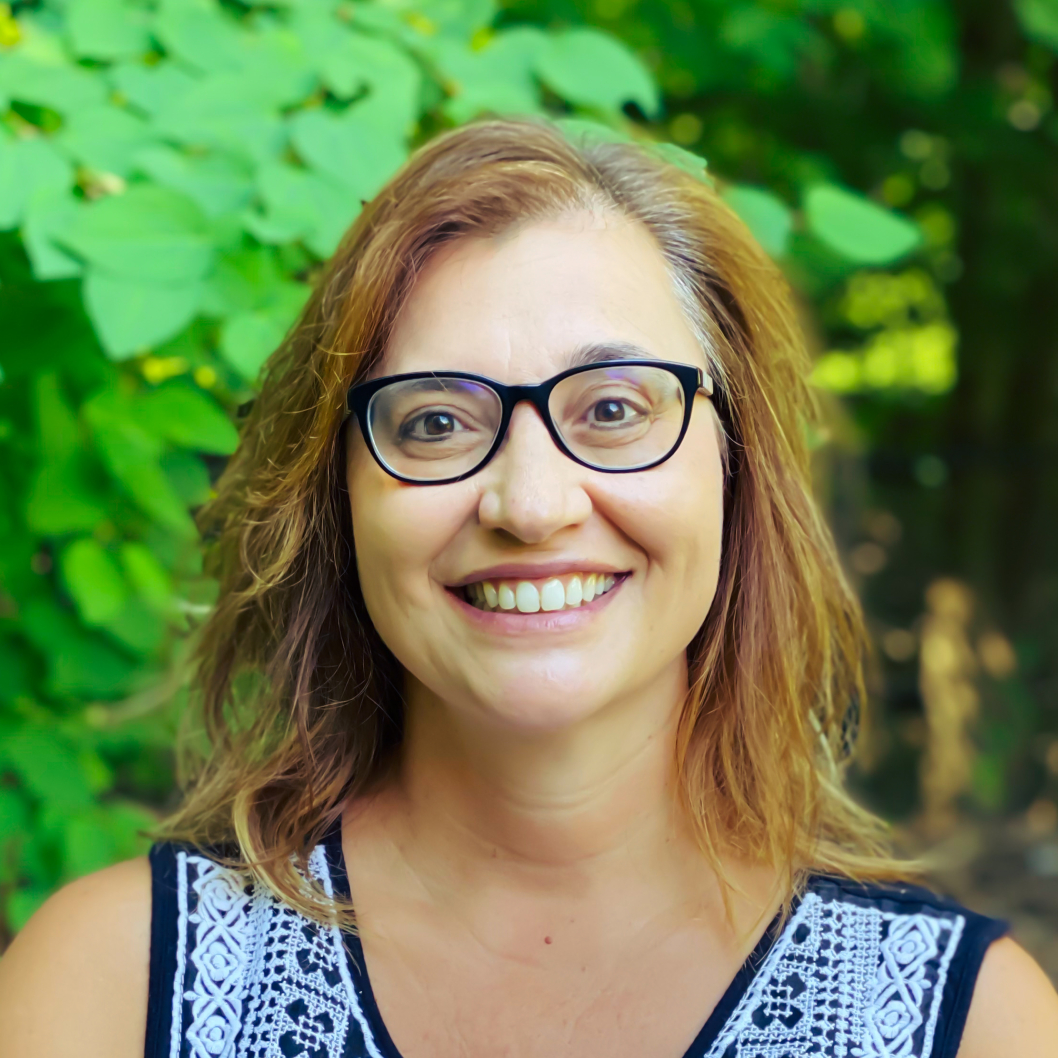 Elaine has been with BASEC since 2014. During the school day, she is a classroom aide at the Winn Brook School. Elaine is also one of our before school teachers. 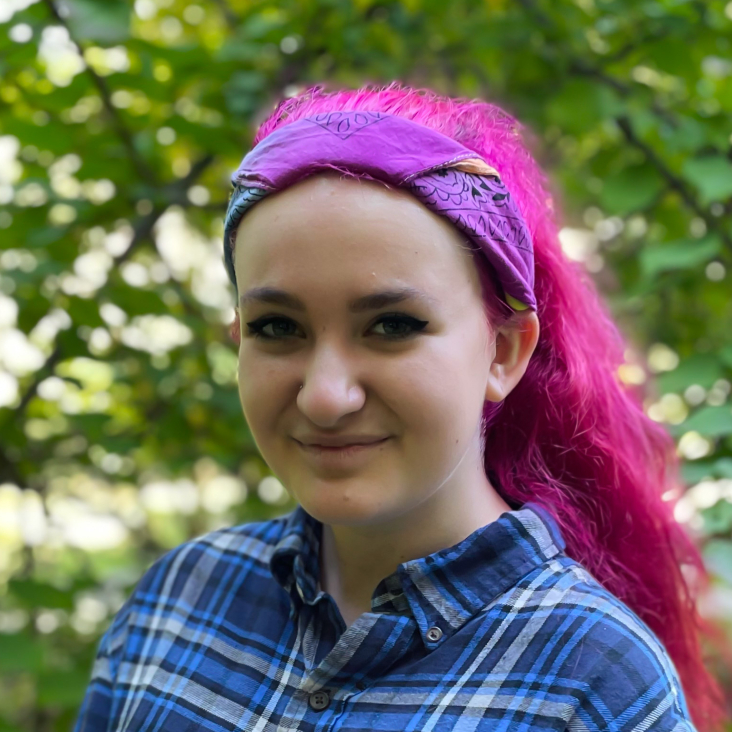 Bella is one of BASEC’s assistant educators. She is graduating from BHS in 2024. 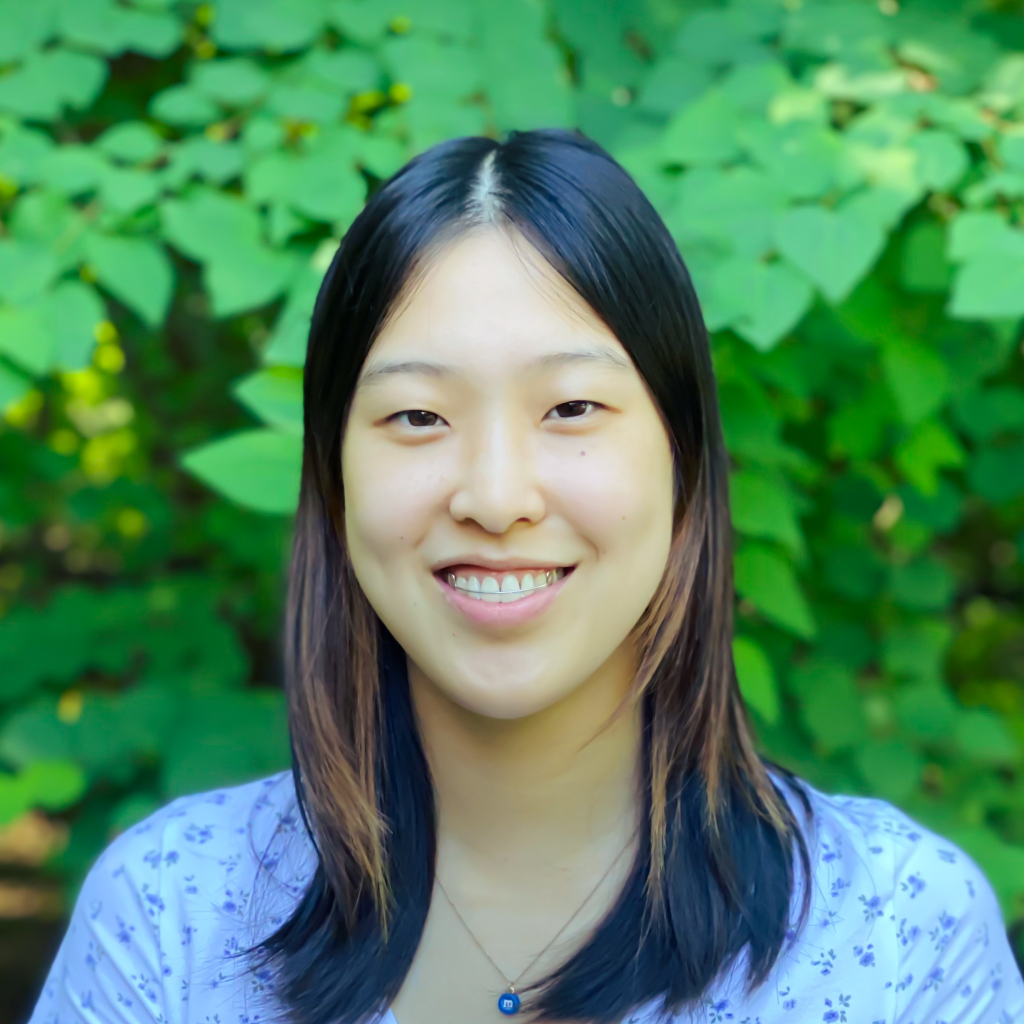 Julia is one of BASEC’s assistant educators. She is graduating from BHS in 2022. 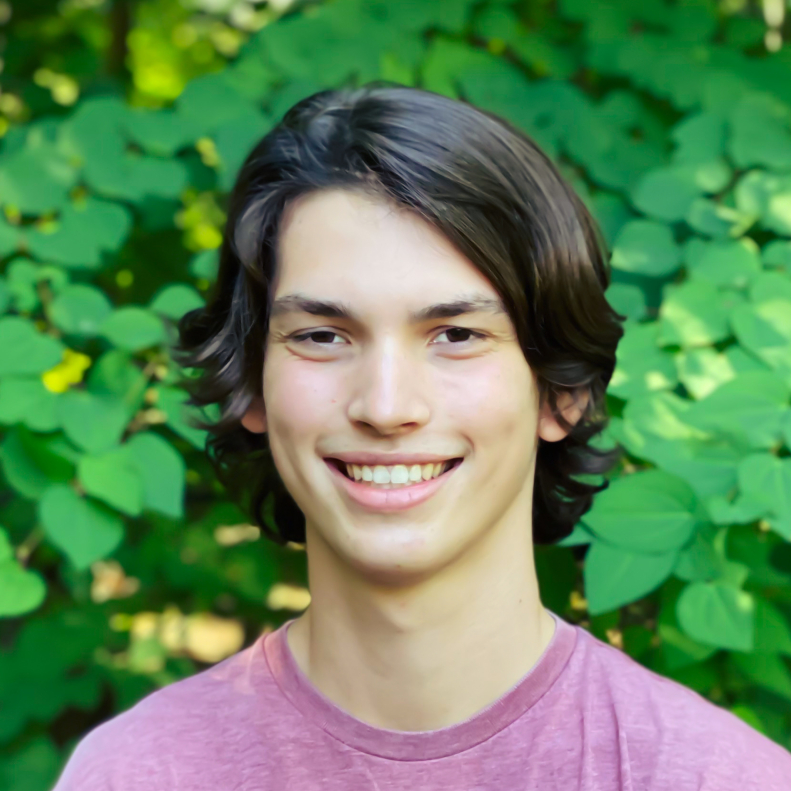 Sam is one of BASEC’s assistant educators. He is graduating from BHS in 2022. 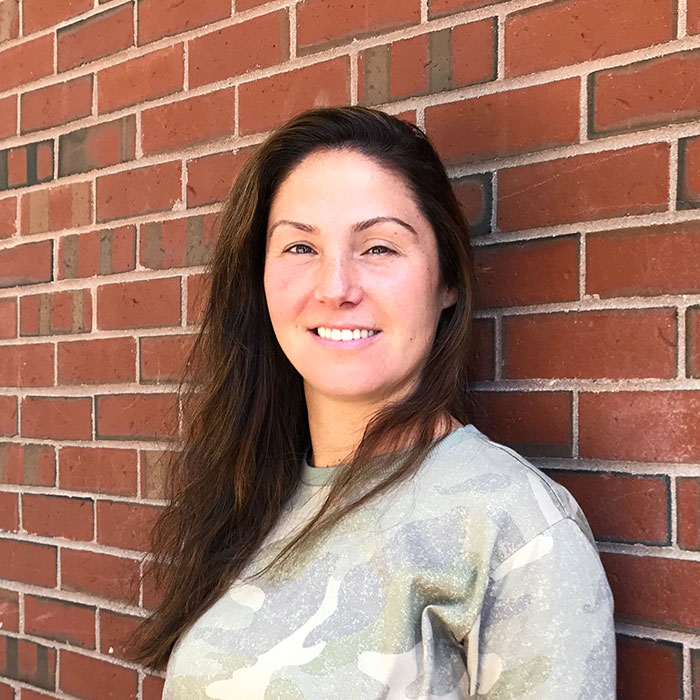 Alex, a Belmont native, has been with BASEC since 2008. She is working on her undergraduate degree at Middlesex Community College. 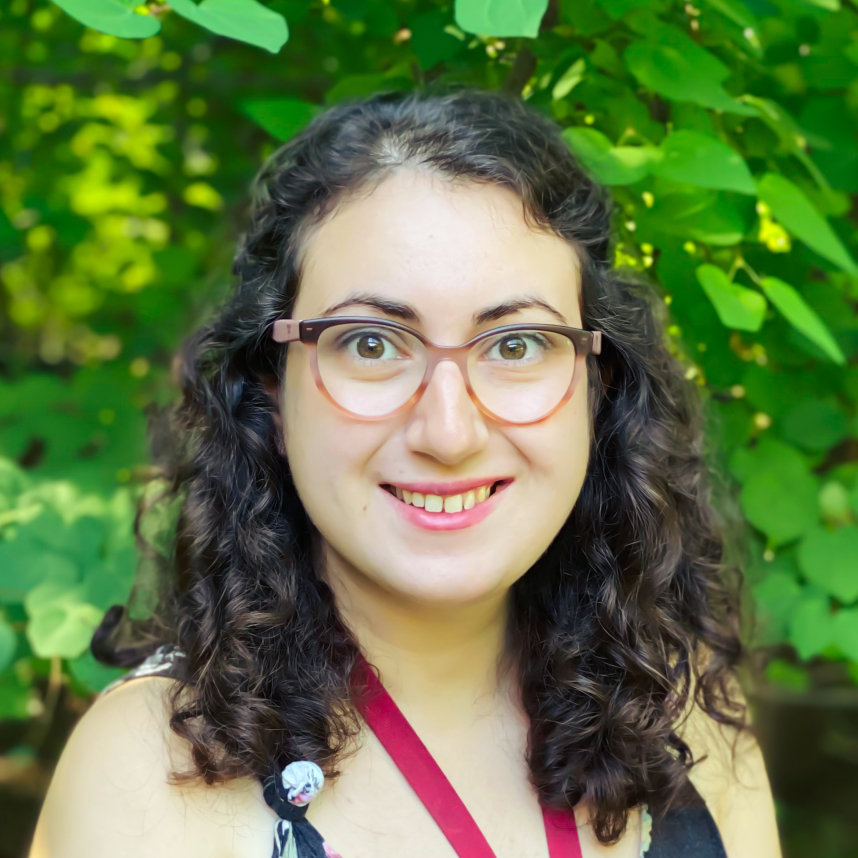 Sharisse received her Bachelor’s degree in Film/Television from Boston University in 2018. She joined BASEC in 2021 and attended both of its predecessors – BBASP and CHENEX – as a child. Her short stories and poetry have been featured on multiple platforms, such as in The Armenian Weekly and on NPR, and she is currently directing an original TV series for Amazon Prime. She also works at the Belmont Media Center. Sharisse hopes to impart her love of and expertise in writing and filmmaking to BASEC students, and plans to lead activities that have to do with literary, digital, and performing arts.

Interested in joining our team? Check the Careers page for current openings. 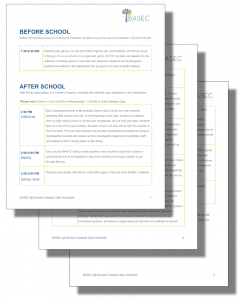 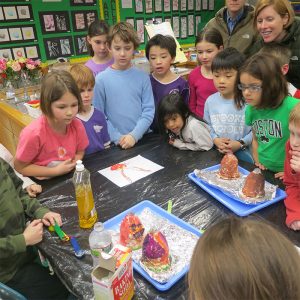